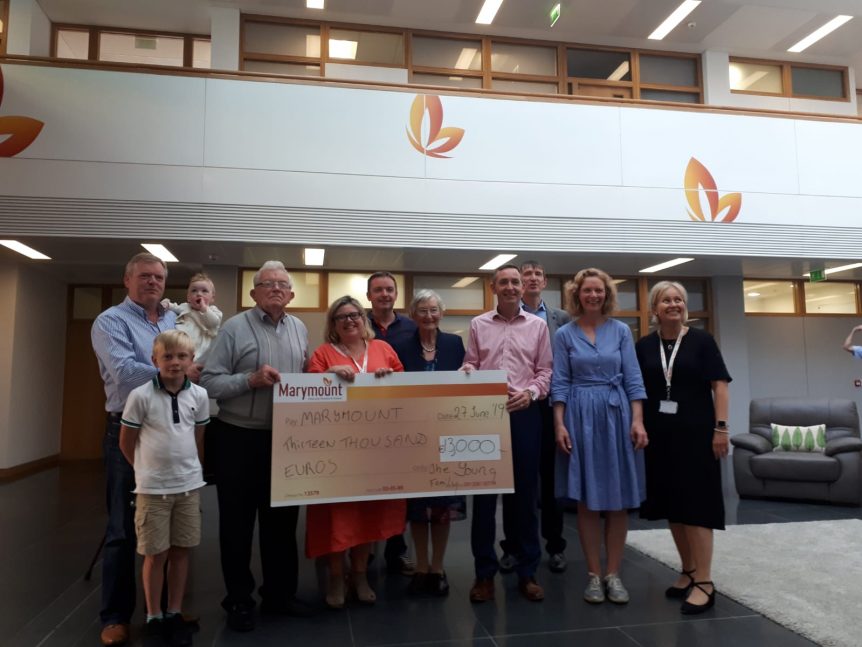 Mahon Point Shopping Centre were delighted to support the recent Rossmore Fashion Event on June 13th which was held at Rossmore Drama and Entertainment Centre in West Cork and organised by the local Young Family. 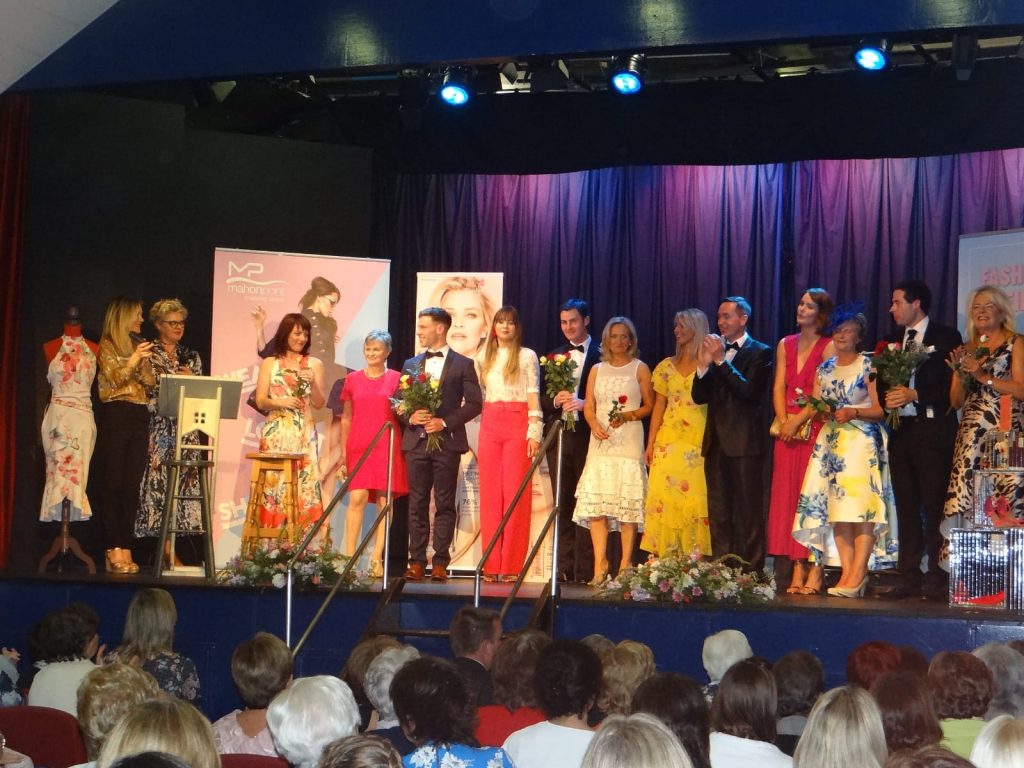 Models and MC’s on stage

The event was opened by Justin Young and  MC’d by Personal Stylist Dee Kelly Morgan in association with Pamela Morrissey from Sobe Brown who provided a very entertaining evening for all the guests with lots of banter and laughter. 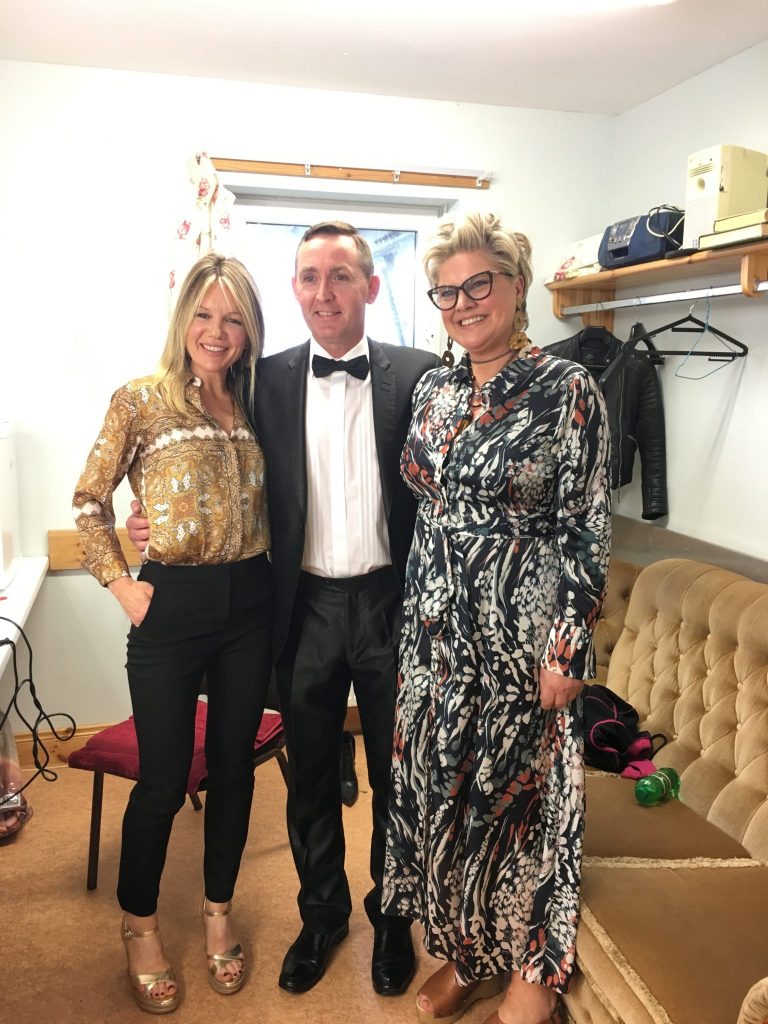 Eleven local models kindly agreed to take part who were fantastic on the night, as good as any professional!!

The models were all previously styled by Dee with looks from across the Centre.

Hair was done by Sobe Brown and make-up by Elizabeth Arden from Debenhams. 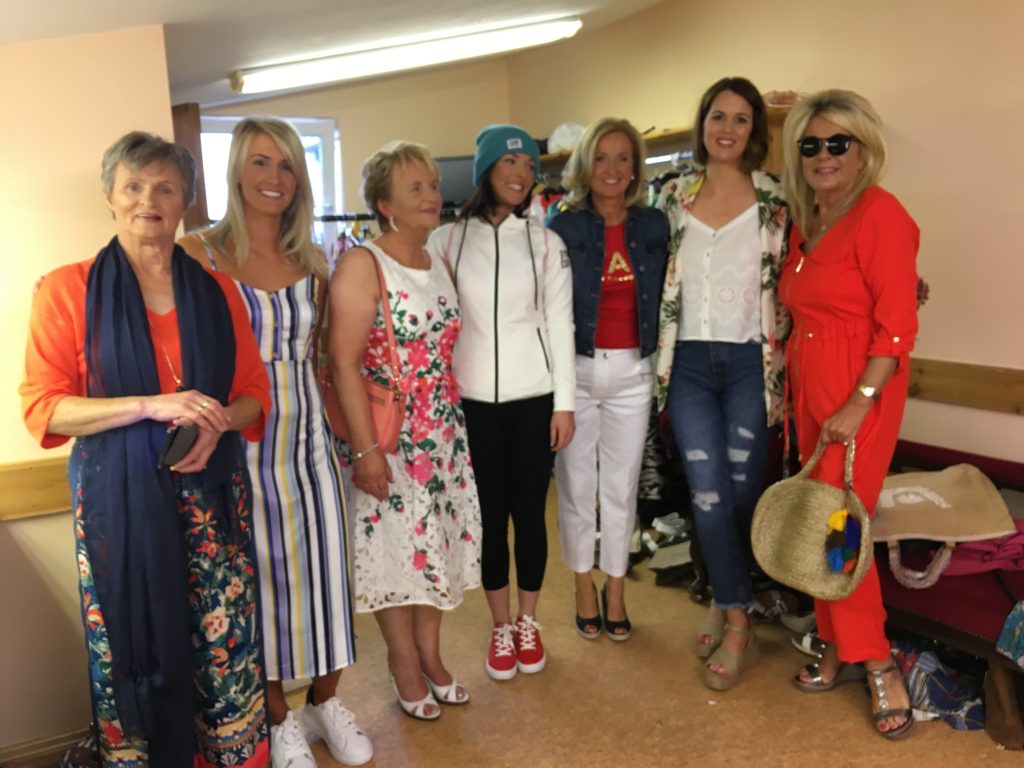 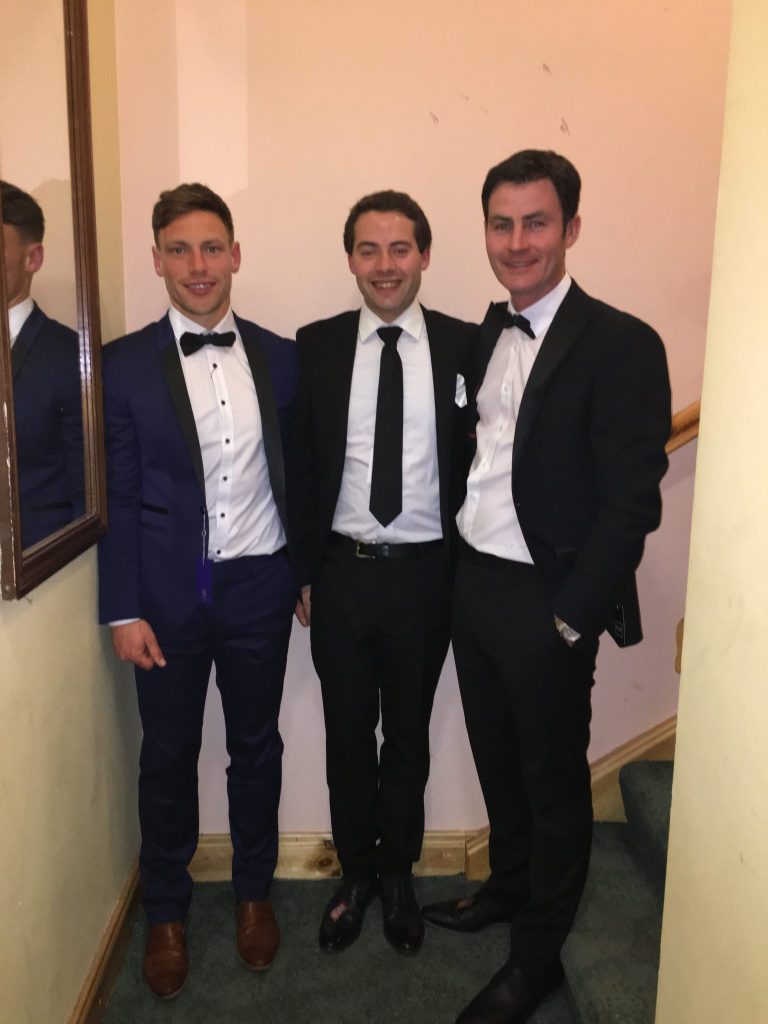 Over 300 tickets were sold for the event which included a Prosecco reception and a raffle for many great prizes from local businesses including a prize for Best Dressed Lady and Best Accessorized Lady.

Thanks to all the local companies and retailers form Mahon Point who supported the event! 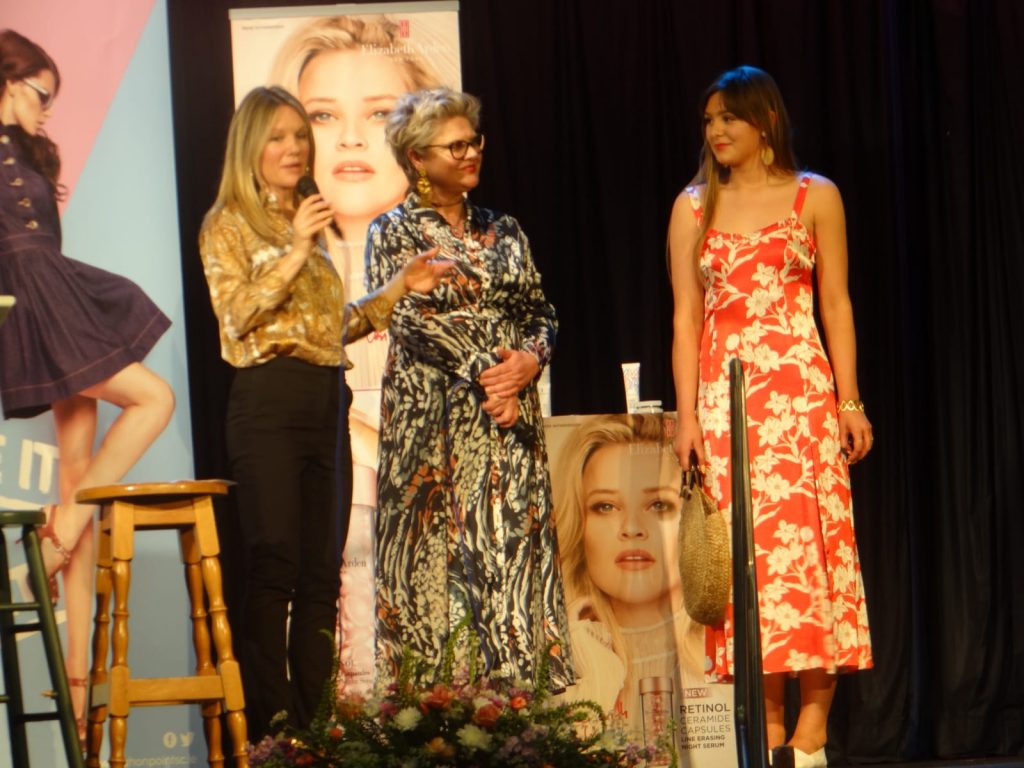 Model Emma on stage with Dee and Pam

After a great night of fun and fashion, the Young Family were delighted to present a cheque for €13,000 to Marymount University Hospice which surpassed all expectations! 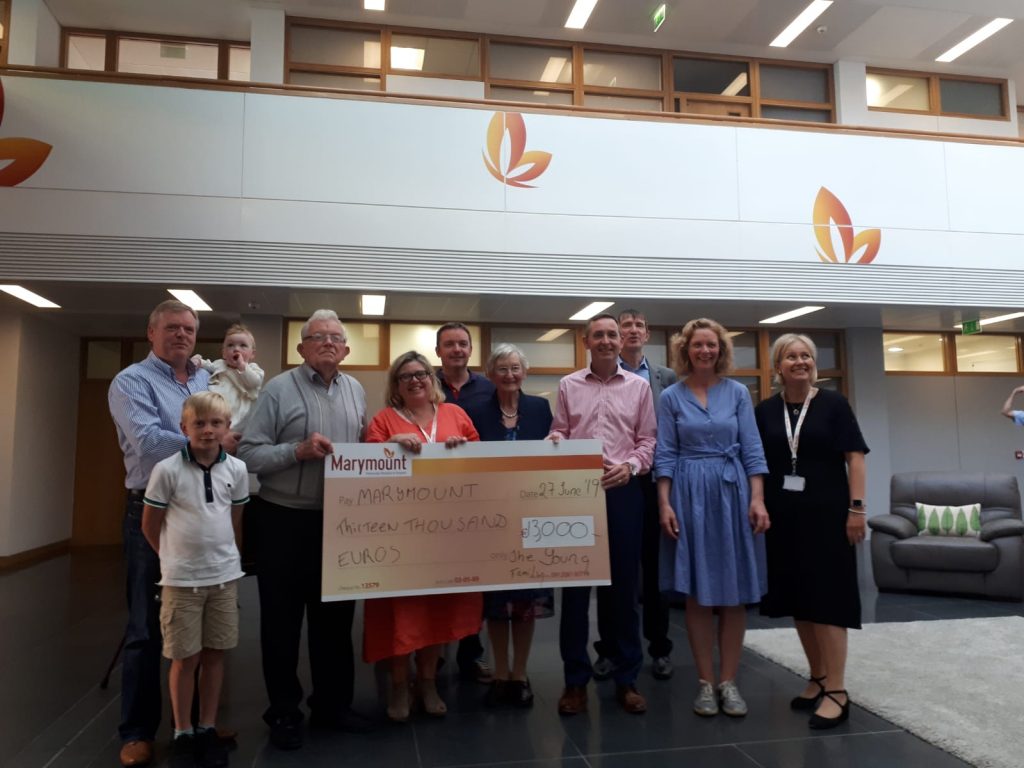 The Young Family presenting the cheque to Marymount Hospice