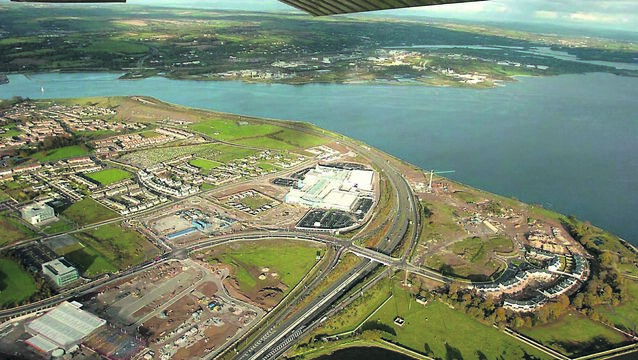 Did you know that there was once an ice-house standing where our Northern entrance now is…? 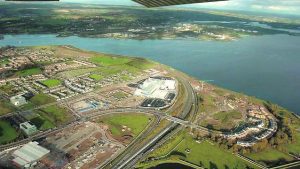 The Crawfords (of Beamish & Crawford) lived in Blackrock where the Mahon Point shopping centre now stands.

If you take the Omniplex entrance immediately at the left there is a giant circle on the floor and different tiles to the rest of the place. That was where the Crawfords’ ice house was.

They were wealthy enough to charter a ship to bring slabs of frozen ice from Norway all the way down to Cork.

Underground there is a tunnel whereby it is thought to have been a route for domestic staff between their quarters and the main Big House, so that they weren’t seen by the aristocracy as they went about their daily duties.